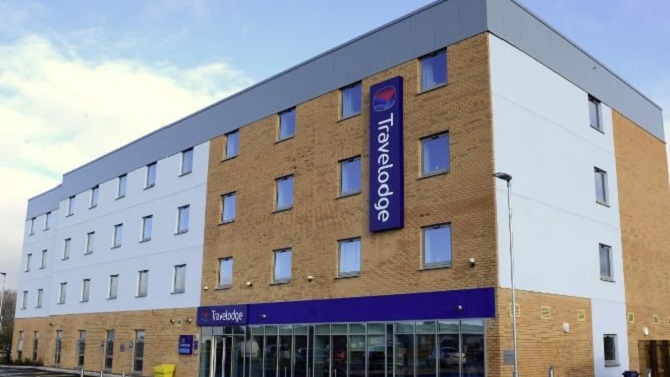 As reported by The Independent, budget hotel chain Travelodge has revealed some of the most unusual items left behind in its 557 UK hotels during 2018.

As part of its annual lost and found audit, the brand discovered a whole host of bizarre items that ended up in its lost and found office including an amazing Technicolour Dream Coat, a chest full of semiprecious stones and a five foot teddy bear made from sweet and savoury popcorn.

Travelodge revealed that a number of its customers even left their pets behind by mistake including a blue-eyed cockatoo called Brexit, two Persian cats called Moet and Chandon and three butterfly tail fish called Kim, Kourtney and Khloe. While most of the items left behind by customers were everyday items such as mobile phone chargers, tablets, toiletry bags and books, others were less common.

In some of its UK branches, the hotel chain discovered everything from a flat-pack greenhouse and a life-size scarecrow to a doggy throne. It has also been reported that a royal enthusiast from Houston, U.S, had to make a return journey from Heathrow airport and purchase a new airline ticket when she left behind her much treasured Meghan Markle replica wedding dress. The chain has also seen a rise in more valuable items being left behind in its rooms.

This includes a chest of valuable semi-precious stones at London Bank Travelodge and a rare bottle of vintage champagne worth over £1,000.

Shakila Ahmed, Travelodge spokeswoman, said: “With nearly 19 million customers annually staying at our 557 UK hotels for a variety of reasons, we do get a range of fascinating items left behind. “When it comes to why so many customers forget their treasured items, there is one common theme, and that’s living in a fast and furious world. Where time is of the essence especially when getting from A to B and therefore valuable possessions are easily being forgotten.”

You’ll find the more articles in the March/April edition of Housekeeping Today UK. Subscribe for your edition or browse online here.