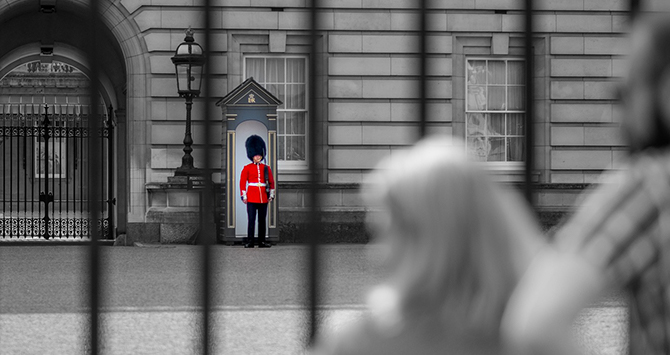 Hospitality organisations have welcomed the UK Government’s new Tourism Recovery Plan as they await – with some anxiety – the decision on ending or reducing COVID-19 restrictions from 21 June.

The recovery plan aims to return domestic tourism to pre pandemic levels by 2022 and international tourism by 2023, perhaps a year earlier than which the Government says is at least a year faster than predicted by independent forecasts.

UKHospitality CEO Kate Nicholls, said: “We are delighted to see the Government recognising the key role hospitality and tourism plays in the UK with this new Plan. The people and businesses in these sectors will be the power driving the UK’s recovery, in levelling-up, and in building back better as we emerge from the pandemic. The sector is a huge employer of people and investor in local communities and will pay forward to both any support it is given.

There will be a big focus on 2022, a year featuring major events including The Queen’s Platinum Jubilee, Festival UK 2022 and the Commonwealth Games in Birmingham. An additional bank holiday for the Queen’s Jubilee could well boost hospitality. A £24m Business and Tourism Programme will run alongside the Commonwealth Games to promote Birmingham, the West Midlands, and rest of the UK.

A new rail pass and vouchers for tourist attractions is to be introduced, alongside a £10m voucher scheme run via by The National Lottery from the autumn. The idea is to encourage trips past the peak summer season. Lottery players will be able to claim vouchers to us at UK tourist attractions from this September to March 2022.

The staycation and city break market should benefit from a rail pass aimed at making it easier for domestic tourists to travel around the UK. At the same time there will be a project to expand technology and data on tourism activities to track trends which could help the sector plan, a Sustainable Tourism Plan is to be developed and ‘levelling up’ will be built into projects so that all regions benefit.

Hospitality organisations will continue to press for more support on a range of issues leaving the sector under siege. As Kate Nicholls said: “As well as this new Plan, this support needs to include a root and branch reform of business rates, support in promoting our sector as a career of choice for everyone and a permanently reduced rate of VAT.

“This will enable us to compete on a level playing field with other international destinations, not just as we begin to re-open for domestic and overseas visitors but in the longer term too, cementing the UK’s reputation as a top tourist destination.”