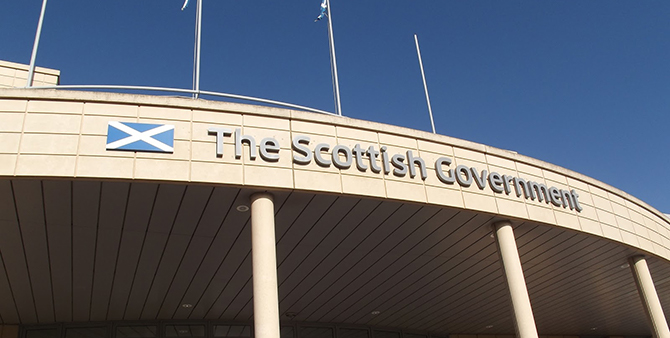 THE Scottish Government has announced a new £8 million package of support for the tourism industry as the sector attempts to recover from the pandemic.

A new Days Out scheme operated by VisitScotland will benefit from £4m in funding. Details of the scheme, which will look to boost visitor numbers to tourist attractions during the quieter winter months, will be announced shortly.

A further £3m in funding has been set aside for a domestic marketing campaign promoting Scotland as an attractive year-round destination for holidaymakers.

And £1.4m has been earmarked for VisitScotland’s ‘ScotSpirit’ voucher scheme, which will see unpaid carers and people from low-income families able to apply for vouchers which can be redeemed for a two-night stay at participating venues.

“The past year has been extremely difficult for many businesses, especially in our prized tourism and hospitality sector,” said economy secretary Kate Forbes.

“As well as being impacted by the necessary public health restrictions to curtail the spread of the virus, Brexit has also caused problems, particularly regarding staffing and supplies.

“The Scottish Government has worked closely with industry at every stage of the pandemic to deliver where we can on its asks, including 100% non-domestic rates relief, specific restart grants and funding to help alleviate staffing concerns.

“As we begin to carefully emerge and recover from the pandemic, we must work together to seize Scotland’s potential and build an economy for everyone by delivering greater, greener and fairer prosperity.

“Our tourism and hospitality sector is key to the Scottish economy and we will continue to listen carefully to the support it needs to bounce back from the pandemic.”