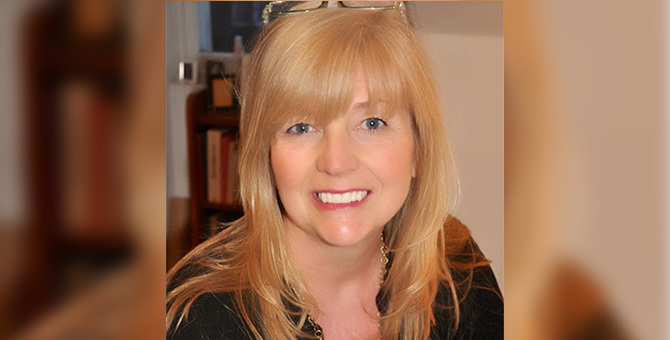 Four new members have joined the non-executive board of Pride of Britain Hotels, the collection of independently-owned British hotels.

Pride of Britain is currently considering applications for the role of chief executive following the announcement that Peter Hancock had decided to retire after over two decades in the role. Sue Williams took over as board chairman towards the end of 2020 from Dan Rose-Bristow. Williams, who heads up the team at Whatley Manor, joined the Wiltshire hotel and spa in 2016 from Cliveden House Hotel.

The past year has seen four new hotels accepted for Pride of Britain membership, including Haycock Manor in Cambridgeshire which is set to re-open on 22 June and join Pride of Britain from September.