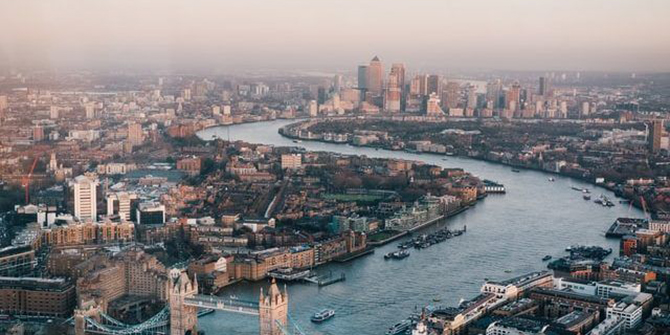 London and Essex will face tougher Tier 2 Covid-19 restrictions from Saturday (17 October), including a ban on the mixing of households, local MPs have been told.

According to the BBC, health secretary Matt Hancock is set to update MPs on the latest measures in the Commons later today.

Under the new restrictions all household mixing in pubs and restaurants will be banned, the rule of six will apply outdoors and hospitality establishments will have to close by 10pm.

The government’s new three-tier system classifies every area in England as being on medium, high or very high alert, depending on the rate of infection.

Speaking at London’s City Hall, mayor Sadiq Khan said there was “simply no other option”.

Khan said: “Nobody wants to see more restrictions but this is deemed to be necessary in order to protect Londoners. We’ve got a difficult winter ahead.”

It follows announcements made on 12 October, which placed regions in the North of England such as Liverpool under “high-alert”.

It is expected that further cities such as Manchester could also soon be placed at this level.