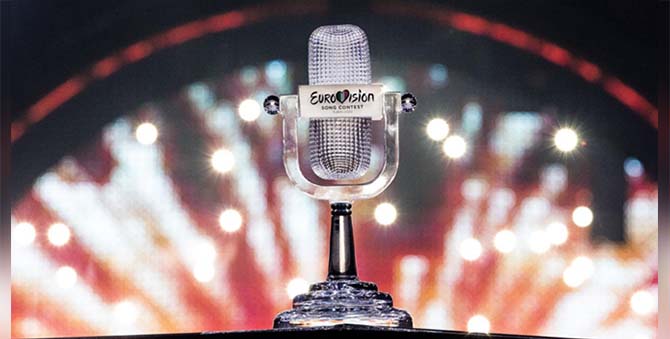 Tourism and hospitality chiefs across the UK are among those vying to see their cities chosen to host next year’s Eurovision song contest for 2022 winners Ukraine.

There’s a lot of prestige – and money to be made – on the back of being the venue for the event, with visitors expected to flock from across Europe, joining UK-based fans wanting to be part of the celebrations.

A big late-Spring boom in hotel and restaurant bookings is all part of the package, with hopes that those who visit for a short Eurovision stay will come back for more or extend their breaks. The winning city will be revealed in the autumn, but a provisional shortlist may well be announced by the BBC this week.

So far six cities have expressed a formal interest: Newcastle, London, Leeds, Sheffield, Manchester, and Glasgow. But others, including Birmingham, Liverpool, Belfast and Edinburgh also have their champions. At the time of writing, Glasgow, Birmingham or Manchester are the bookies’ favourites, although a people’s poll with 45,000 votes at Odds Eurovision 2023: Host city (eurovisionworld.com) has Liverpool leading the way from Leeds.

The final decision will be made by the BBC in conjunction with the European Broadcasting Union.