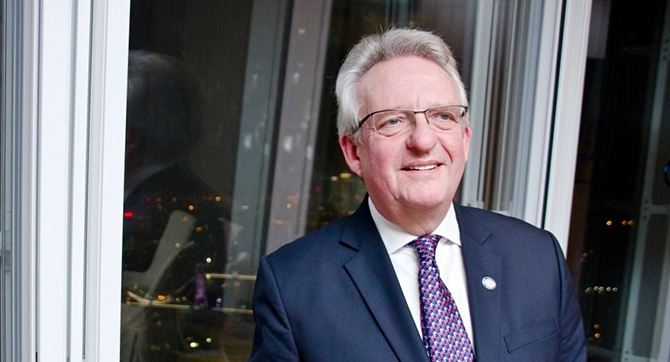 Peter Ducker, chief executive at the Institute of Hospitality, will leave the role in April after eight years leading the professional body.

Ducker wants to return to consultancy work and will be retained by the institute to support a new chief executive until June.

In a statement released by the IoH he said: “It has been an honour to lead the institute through a period of regeneration during which we have restored the organisation’s finances, built its membership and developed new initiatives that greatly increase its value to the hospitality industry.”

Ducker said he was particularly proud of the mentoring scheme and how the institute had used technology to revolutionise the way it delivers professional development. This was echoed by Kellie Rixon MBE, chair of the Institute Supervisory Board, who said that under his leadership the body had built a strong reputation for providing members with fantastic opportunities for lifelong learning.”